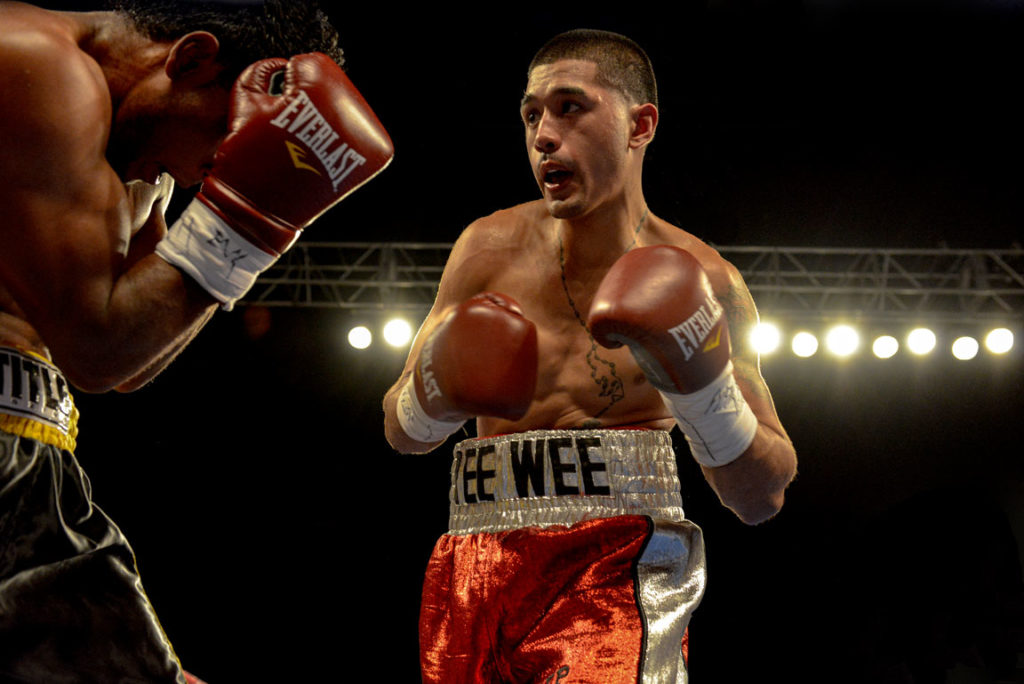 The only time that I’ve been punched in the face was when I was in High School in New York.

I definitely had it coming.

Over the course of a year I had driven a neighbour, (“neighbour” used generously here), to the breaking point. This culminated with three red knuckle imprints embedded on my left cheek and a mild headache for about an hour.  I was struck hard enough where it did set me back on my feet for a moment.

Important ego check: I did not go down.

It all started about three years before this when the Bentleys moved into the house across the street from me in Larchmont.  It was a nice house, set up on a small hill so that it sat above the other houses on the street.  In retrospect, I think that this added a feeling of stature to the house, which was clearly important to them.  The driveway was steep and there was a garage at the top where the children occasionally practiced basketball.  This put the top of their driveway at the same height as my bedroom window, which faced it.

There were a good number of kids on our block, and we all more or less got along day in day out, running around through our connected yards, playing stickball, touch football, and having mostly innocent fun.

Then the Bentleys moved in.  They had two or three children, I don’t remember exactly. We tried, I tried to bring the Bentley kids into the fold, but they brought with them an arrogance sadly typical of the nouveau riche.  They made it clear that they considered themselves to be our social betters, and I took it upon myself to challenge that notion, or, if that proved to be correct, to at least drag them down to my level. The mother was Nina Bentley.  We later referred to her as “Gums” as her mouth was more gums than teeth, (think Willem Defoe in “Wild at Heart” BEFORE he got his head blown off with a shotgun).

I don’t remember the husband, but two of the kids I remember well, as they were close to my age. There was a boy, Andy, who coldly informed us just after moving in, “My mom told me that she doesn’t want me playing with you guys.  She wants me to play with better friends.”

Ultimately it was the addition of a dog to their household that made the Bentleys in any way memorable. Outwardly there was nothing remarkable about the dog, but nature has a way of dealing with human arrogance. Remember Hitchcock’s “The Birds,” where we see how nature itself turns on Tipi Hedren in the guise of malicious birds?  Well, this dog turned on those Bentley kids.  I could relate.

Every couple of months an ambulance would pull up in front of my house, and wheel one of those entitled bastards out on a stretcher.  I don’t know how or exactly why, but the dog had developed a taste for young Bentley meat.

From the distance of my living room window, the injuries never looked that serious.  The freshly mangled kid was always in school the next day, although perhaps not strutting about quite as confidently as they had before, I admit.

This all changed when Andy was bitten in the face.  In the end, it wasn’t as bad as it sounds, but it did leave a pink four-inch scar on his right cheek, and a new nickname courtesy of yours truly.  The dog was never seen again after that day.

For the next year, I cruelly and heartlessly called Andy “The Gash.”  I can’t explain why I did it now, but at the time I was fixated on his comeuppance. Nature had sided against them, and I was just backing the winning team on this one.   As he walked down our high school hallway with his girlfriend, I’d pop my head out from around a corner and loudly pronounce, “It’s the Gash!” as only a cruel and misdirected sixteen-year-old asshole kid could do.

Summer vacation mercifully came, and Andy set up a weight lifting bench at the top of his driveway in front of his garage door.  As the hot summer weeks flew by, I nervously watched from my bedroom window as he doubled then tripled his muscle mass.  He was out there for several hours a day every day, and I now found it within myself to be a little less antagonistic.  To make it worse, Andy now took to wearing sleeveless t-shirts to show off his new muscles, a look I could never quite pull off.

At the end of the summer, one of my closest friends had a keg party.  This is a concept hard to fathom by today’s standards, but we had a full keg of beer and a large empty house on a Saturday night with no parents in town.  These parties could be found regularly in Larchmont throughout the summer just by strolling around any evening and honing in on the loud music.  Thirty or so underage kids milled about the house listening to loud music and having fun.  I was the gatekeeper at the front door when Andy and some of his friends arrived.  We were asking for $2.00 a head to help pay for the keg.  It was a non-voluntary contribution which they all refused to pay as they pushed their way past me and into the living room.

It didn’t take long for words to be exchanged and Andy and his buddies were thrown out of the house with plenty of insults for good measure.  I don’t recall the exact exchange, but something was said that evening which pushed Andy over the edge, or maybe it was merely the fact of being thrown out of a party where they were trying to be so cool, only to be very definitively shut down.

I do recall that the next morning, despite feeling quite hungover,  I walked back to my friend’s house to help him clean up before his parents came home.  Imagine my surprise to see Andy walking toward me, on the other side of the street.  Our eyes met and in a flash, we both understood the weight of the moment.  I knew in an instant that this would end badly for me.

I kept walking, surprised that there wasn’t an immediate confrontation.  It was another two minutes walk to my friend’s house, and I quickened my pace. I could only endure waiting a few seconds before looking over my shoulder to see if he was running up behind me, intent on crushing my skull.  Andy was walking slowly towards his home and then stopped.  I looked again a few seconds later, and he was still standing there.  It must have taken him a moment to decide that today was indeed the day to mete out some teenage-level justice.

A minute away from safety and I look over my shoulder again.  Sure enough, Andy had had his little epiphany and was now following me.  I was too proud to run, but my adrenaline was suddenly surging.  I was now managing the flight or fight response, opting to stay the course and keep walking to make it inside my friend’s house for temporary safety. Thirty seconds away from the house now and I could hear him approaching behind me.  It was going to be close.

As I arrived at my friend’s front porch, I didn’t bother wasting time ringing his doorbell, I walked right in the front door.  Andy had sprinted the last distance, and was on my heels as I crossed through the doorway, “I want to talk to you!” he said as I spun around in an attempt to close the door in his face.  “Not interested,” were the only words I could muster before I saw a white flash, and my body faltered for a moment before I felt the sharp sting to my face.  My knees buckled for an instant before I regained my stance. The Gash had hit me! I was demoralized and beaten, and I knew that it was a long time coming.

I swung the door closed and looked through one of the small rectangular glass windows in the foyer.  Andy stood on the porch for a moment and then was gone.  By the look on his face, he was more surprised than I was that he’d hit me.

I would have certainly reacted differently had I just thrashed my tormentor and vindicated my title. I wouldn’t stand around looking scared as if I had been the one that had just been hit.  I would let out some kind of guttural victory screech and humiliate my enemies.  I’d use their spilled blood as warpaint on my face.  But not Andy.  Andy ran.  Not that he was afraid of me, but of the situation that I had put him in.  I had successfully brought him down to my level.